After I first started biking I had exactly one minor fall in 18 months. In the past three weeks, I’ve had two fairly serious (multiple places of bleeding and bruising) falls.

This one was more my fault than the last one: I had stopped at what I thought was a four way stop, but it turned out to be a two way stop. Oddly enough, the woman who almost hit me (which caused my sudden braking which caused the fall) had stopped at an area where there was no stop sign.

The two photos are the opposite ends of my trip today. 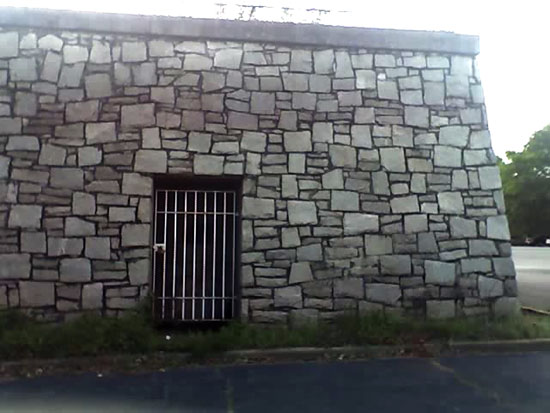