From Justified
“Arguing with a man who has abandoned reason is like giving medicine to the dead”.

Robots will save us.  How long until the doctors are an anachronism I wonder?  Probably never, but technology will push them that way.

From some song on Utah’s show

Clearly God is all-powerful, he got the Jews to keep Kosher, the Muslims to keep Hallal, and the Baptists to put mayonnaise on everything.

Stalin was the gravedigger of the revolution

As an addendum, it’s fascinating to listen to these shows, Utah is a great storyteller, and expresses his views clearly and honestly.    His views and mine are quite far apart I can listen to him discuss something like fairness (defined differently than I would) , truth justice, war and so forth and honestly glean how other people think without forming any particular judgement on them.

One other good attribute of his show is that it does not treat World War II as year zero of history, but rather as a culmination of forces that occurred before and after the war. 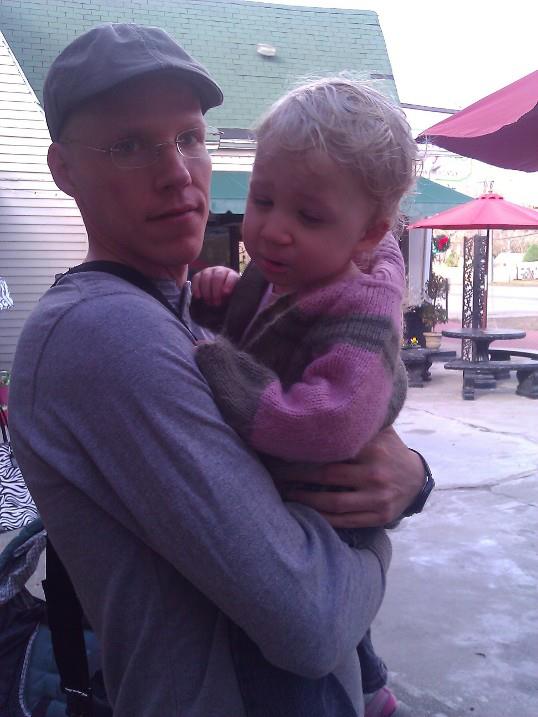