I’ve been swamped lately, for now, just check out this realistic workflow diagram.

For some reasons bumblebees have been smacking into my office window for the past hour. Here’s some links for your reading while I’m uploading…

A chilling vision of things to come

Given his pastor’s speeches coming to light, can anyone thing of a better way to convince people he’s not a secret Muslim? I can’t.

White people need organic food to survive, and where they purchase this food is as important as what they purchase.

They needed some photos for their site, and I took quite a few. I finally got a chance to shoot in daylight which made quite a difference. 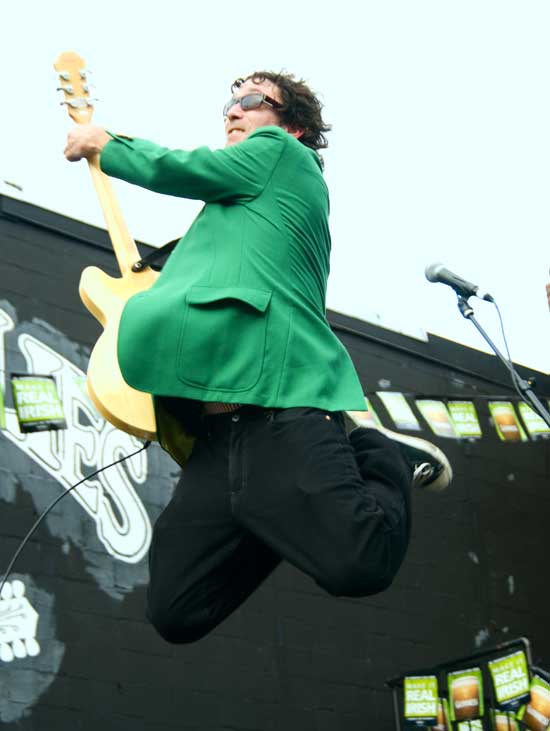 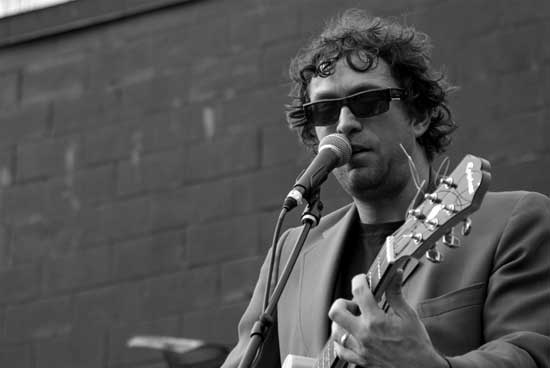 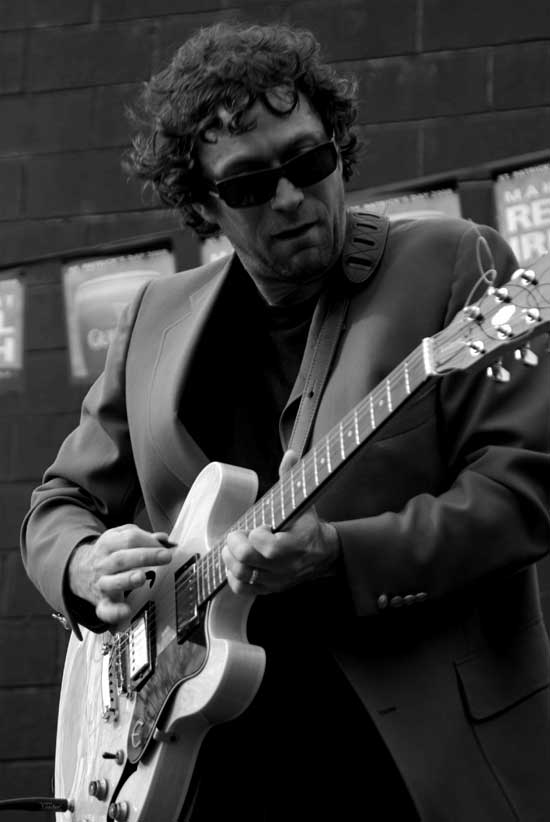 So, last night I venture out into one of the more interesting parts of downtown to go to a party at the offices of my good friends at Lucky Fish. I carefully check the weather beforehand so as I can be home before any thunderstorms so my dog won’t have his usual psychotic break that happens when a storm comes and I’m not there. The storms were supposed to come around midnight and I planned to leave around 11:00 PM. All was good.

It was a great party, with casino games and cool people. I’m near the door around 9:30 when I notice the wrath of God happening outside. Someone checks news on a ubiquitous I-Phone and says that CNN Center and the Georgia Dome have just been hit by a tornado. The first tornado to hit downtown in living memory. The history is made more notable by the fact that the party is a quarter mile away. Crap I think. I’m not worried about my personal safety as we were in a converted 100 year old well built factory . Nonetheless leaving is out of the question. I’ve driven through one tornado and I’m not driving through another one.

We all head down to the basement, and the party continues. The power goes out too, which makes for a very fun party by candlelight. The second tornado warning passed around midnight and I made my way back home through downtown Atlanta.

Not surprisingly the city looked like a tornado had just passed through (photos from the AJC here and here. My house is about four miles from the first link and two miles from the second.). I resign myself to the thought that the dog had destroyed the remaining blinds in my office (his favorite target) and hope for the best in terms of structural damage.

I return home to find the house untouched, the blinds shredded, the back door open, and the dog gone. Fresh teethmarks on the knob tell me that he had opened the door to come look for me when the thunder hit. I also make the unpleasant discovery that the back door no longer latches (hence his ability to open it).

I first look in the jungle/backyard area beyond the fence where has sometimes jumped, to no avail. I sneak through all my neighbors backyards and can’t find him. I drive around the neighborhood looking for him, and he’s nowhere in sight. It was quite dark and foggy and the odds of finding him were close to zero, so after several hours I decide to wake up at dawn and look then.

I get a call at 3:50 AM from someone asking me if I was missing a dog! I thank them profusely and congratulate myself on the custom tag I’d gotten him with my name and phone number. I then rushed over to where they were.

Somehow he’d make it all the way to the East Atlanta village, a distance of two miles. All the power was out in that neighborhood, even emergency power. I find the very nice people on the sidewalk standing over an exhausted but unharmed pooch. Apparently he had stopped to rest and they came over to him thinking he was hurt, and found my number. Why and how he made it all the way over there I have no idea. I thanked the good Samaritans profusely and went home. Drex was almost asleep by the time we got back and he’s been sleeping for most of the day.

And that was my Friday adventure.