The Scott Boulevard Ace Hardware. It’s a close second to their best billboard, which is “Grills, Grills, Grills!” 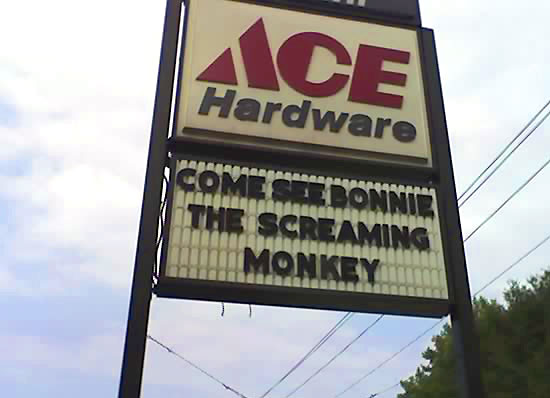 Chinese officials have decided to crack down on the practice at some rural villages of hiring strippers to perform at funerals. The practice is intended to attract more attendees to funerals because many people believe that a greater number of people improve the deceased’s chances for better afterlife.

The death rate of American troops in Vietnam was 5.6 times that observed in Iraq. Part of the reduction in the death rate is attributable to improvements in military medicine and such things as the use of body armor. These have reduced the ratio of deaths to wounds from 24 percent in Vietnam to 13 percent in Iraq.

The usual caveats apply of course, but it’s an interesting read.

This is easily the most poorly written article I’ve seen in a long time. Granted, its all filler, and contains no new data. And being, the AJC, it mentions diversity (for no obvious reason) at least twice. The bolding defies explanation as well. Some strange passages:

It’s no secret in the world of big-time drug trafficking, federal agents say: If you want to be a major player in interstate drug peddling you have to have an operation in metro Atlanta.

Recent multimillion-dollar drug busts suggest that Gwinnett County has become that place in metro Atlanta for these drug cartels.

The words flow like a piano through a blender.

Andrew and I did some very good work yesterday, here are some stray shots from there. Our first tool should be ready for public beta soon. 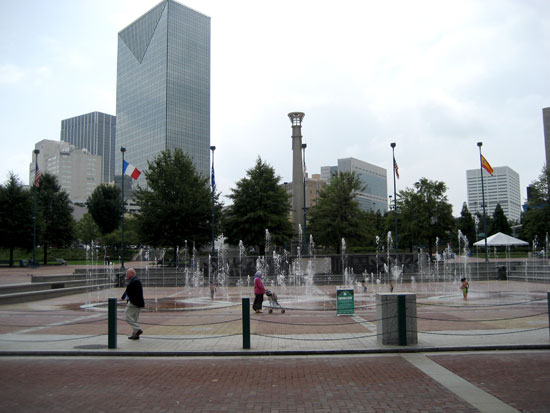 They make the morning after pill available over the counter for consenting adults, but not for minors, which is exactly what I would have done. It’s rare when the government and I agree on something. Presumably it will still be legal for not to stock it if they have moral objections.

Cook County prosecutors say a 29-year-old man traveling with his mother desperately didn’t want her to know he’d packed a sexual aid for their trip to Turkey.

So he told security it was a bomb, officials said.