I really like Kate Wolf – her songs are short, sad, and good.

He died last year actually, he was 67  – I just heard about it yesterday.  Amazingly his memorial service is online – and led to today’s quote of the day

You can play it that way if you don’t mind it sounding that way.

After about 20 years of missing him for one reason or another.  I saw him last night at the City Winery – which is a very, very impressive venue 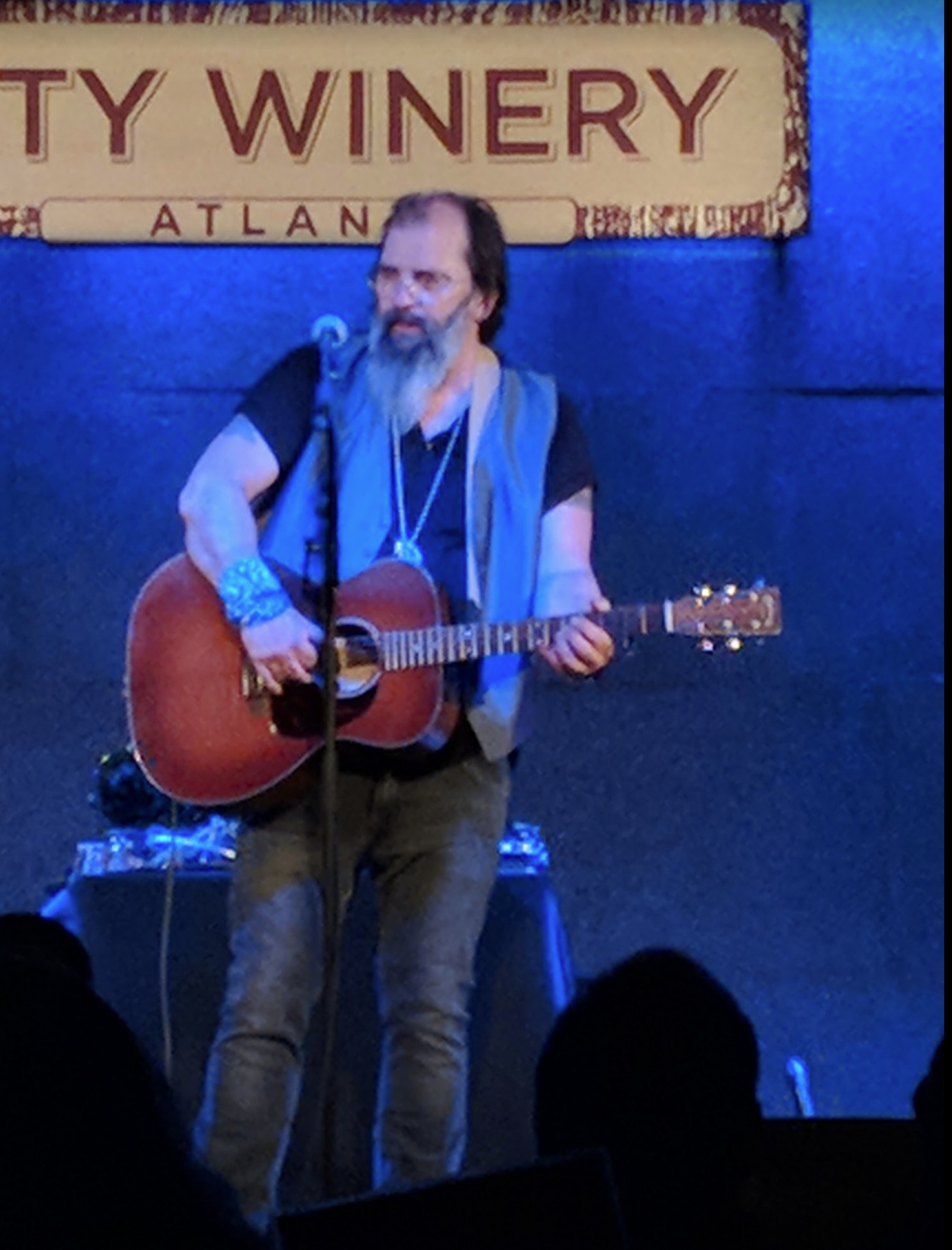 (Woman I was talking to referring to band on stage)

Lately I’ve been fighting a craving for a banjo, I see the wonderful rendition of a Dock Boggs song (below) and I’m almost out the door to buy one….

Or should I get a mandolin?