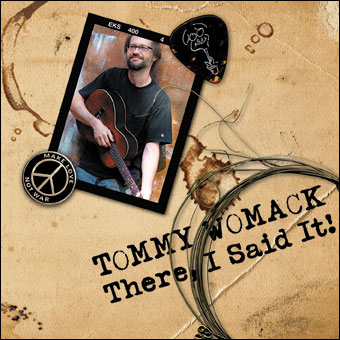 And my crushing workload is almost abated. In the meantime, this guy was on my roof a few days ago. 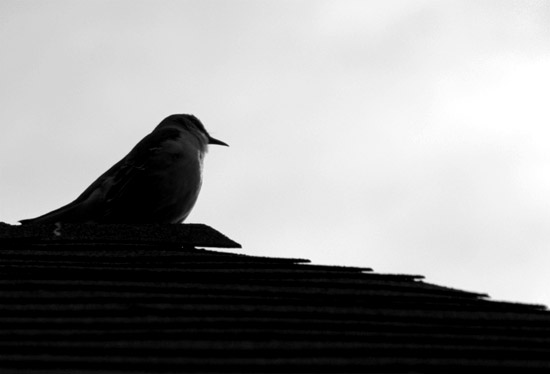 Work comes at me from all sides, but as the saying goes “I’ll sleep when they drive a stake through my heart”. Here are some recent photos. The Safe Place one is kind of creepy.

Subadei was kind enough to post about my earlier Iraq thoughts.

As the power vacuum created by US withdrawal is quickly filled by the Shia we’ll see a down turn in sectarian violence not the ethnic cleansing many fear. Once they have political control of Iraq what do the Shiites stand to gain through annihilatory tactics waged against the Sunni minority? Such actions would certainly provoke Jordan and Syria as the refugee flood becomes a tidal wave. The Sauds are already waving their fists in response to Sunni deaths at the hands of Shiites and their perceived threat of Iran’s growing influence.

Actually I don’t see the Shia filling the power vacuum created when the US leaves. The Iraqi Sunni are quite adept at wreaking havoc and I think that would increase with the US gone. The threat we pose is political, whereas the Shia threat is existential.

I also think I misused the word “state” inaccurately. Most likely the three areas would be a Shia state in the South, a Kurdish one in the north, and a wild, violent region in the middle. I don’t see the Shia (large, unorganized, and ununited) being able to impose a monopoly of violence against a more organized and much more united (smaller in size) Sunni region. Especially if the Saudis and AQ are able to make spoiling attacks and fund the warring factions.

I finally finished watching the documentary Bastards of the Party, an interesting history of gang activity in Los Angeles from the 40s to the present day. It’s not a balanced take and doesn’t pretend to be, which is quite refreshing.

One quibble – the historian explaining the rise of crack traced it back to Iran-Contra and the CIA-crack folklore. I’ve always found this ridiculous. It assumes that the government was that clever (doubtful) and also that no one else would have thought of taking a commodity that sells for five cents in South America and selling it for fifty dollars in the US.

Beyond that though, well worth watching.

Conservatives and liberals both want to return to the 50s. Liberals want to work there and conservatives want to live there.

Possible breaks in the Erie Collar Bomb Case. Of course, the cops are being coy.

And get meaningfully quoted and answered by another blogger. Thanks Subadei! I’ll have my response soon.