Lost America – Night photography of the abandoned West. Absolutely brilliant. This makes it to the BlogRoll.

I was listening to this diavlog recently and one of the participants (Daniel Deudney) remarked that the Wilsonian “Make the world safe for democracy” mantra of World War I was not so much referring to bringing democracy to monarchic parts of the world so much as making the world non-threatening enough so that America could maintain it’s non-militaristic way of life and avoid becoming a “Garrison State”.

I haven’t thought about it for a while, but several years ago I thought that was the strongest argument for the Iraq war. Not sufficient on it’s own, but a good reason. The threat in WWI was European militarism; now it’s “The Gap” but the example still holds. The term “Garrison State” is a useful one to describe a militarized police state.

And everyone had a blast. The festival was great. More details and tons of photos soon.

Driving exclusively at night resembles time travel. The vulgarity in the car reached new heights and several new terms were coined, none of which can be shared on this family blog. 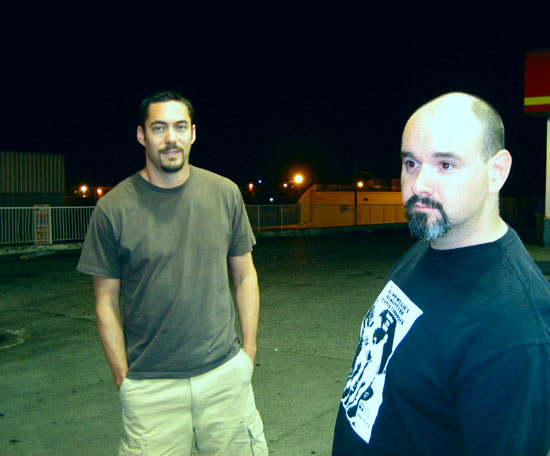 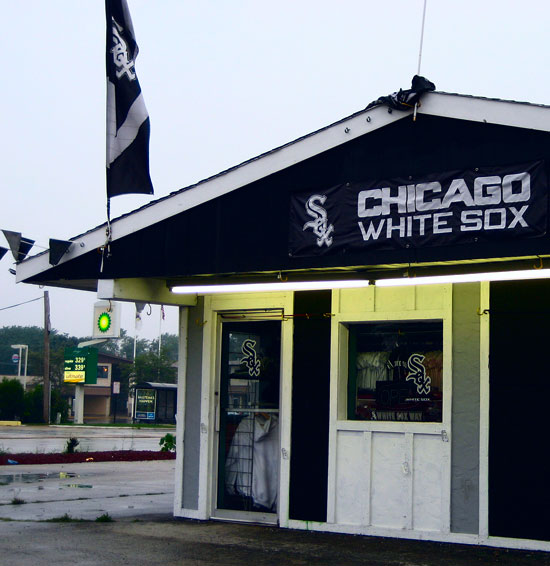 Photos to come in a few days.

In this case, with industrialist Charles Koch. It’s seems that most interviews on the internet are with either celebrities or analysts, and seldom anyone who has taken his own risks and created his own empire.

I don’t usually read the contents of my junk mail folder, but the sender name sounded vaguely familiar so I took a look at it and see

I am ready to kill myself and eat my dog, if medicine prices here (http://thoseeven.cn) are bad.

And check this out, from the Onion – I didn’t realize they had a video news service now. HT: Captain Ed.

I do some Googleing, and find out that someone else has taken cool pictures of the old Pullman railroad yards as well. It’s good stuff.