Via this episode of BloggingHeads, I came across an interesting article about the philosophy of science, specifically that of Thomas Kuhn. Money Quotes:

Scientists, as Kuhn describes them, are deeply conservative. Once indoctrinated into a paradigm, they generally devote themselves to solving “puzzles,” problems whose solutions reinforce and extend the scope of the paradigm rather than challenging it. Kuhn calls this “mopping up.” But there are always anomalies, phenomena that the paradigm cannot account for or that directly contradict it. Anomalies are often ignored. But if they accumulate, they may trigger a revolution (also called a paradigm shift, although not originally by Kuhn), in which scientists abandon the old paradigm for a new one.

Denying the view of science as a continual building process, Kuhn asserts that a revolution is a destructive as well as a creative event. The proposer of a new paradigm stands on the shoulders of giants and then bashes them over the head.

In other words, science advances funeral by funeral.

On the first day of my Advanced Macroeconomics class in 1994 the professor (I forget his name, I think that was the last class he taught before he retired) said that we should think of the truth as “the consensus of informed opinion”.

In other words, for practical purposes, the truth is the state of the art, as of right now, and we should expect it to change over time.

This is the 1,000th. Not too shabby I suppose. Traffic is finally starting to reach “trickle” status.

John Robb has a good representation of the current “news” going around my corner of the Blogsphere about private intelligence services. It would seem that they’re being created by Walmart and Blackwater. One thing that came to my mind when I read the post is what a great recruiting ploy it is. “Spend all your time reading foreign newspapers, talking to people you can barely understand, and writing reports!” seems unappealing, but “Join a private intelligence company” has a pleasant air of mystery to it.

What sort of work besides analysis is it possible, or feasible to do in our over-lawyered environment? It remains to be seen what they can do as a private entity that isn’t being done by non-private spy groups like the Rand Corporation and the Associated Press. 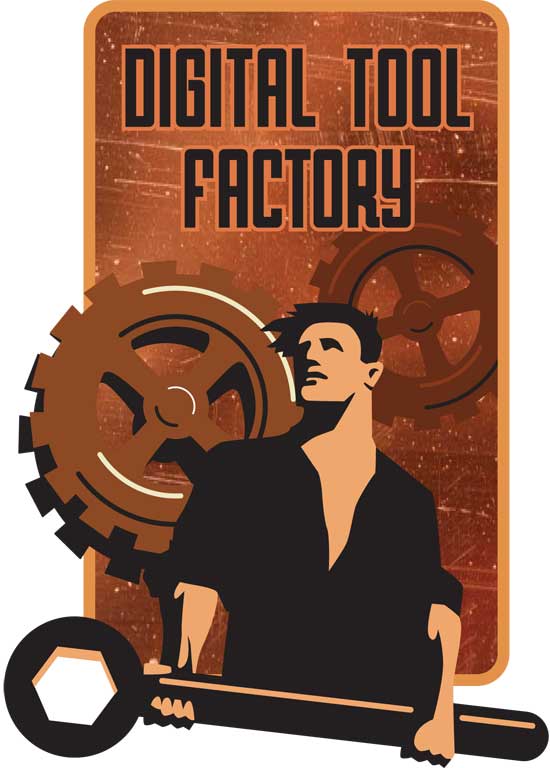 The company will be unveiled soon.

It comes from the blog of Anderson Cooper, which graces us with

Cameras followed the governor as he shopped for groceries. All he had was $21.00 to spend on food for an entire week. That’s the average amount of money allotted to a food stamp recipient. He had to say “no” to organic bananas and Swiss cheese.

Does anyone expect food stamps to be more than just barely adequate (if that)? Is there anyone laboring under the idea that life on food stamps is an excess of luxury, filled with store bought organic foods?

One of the more annoying human tendencies is that everyone would think like we do if only they had access to the same collection of facts. Thomas Sowell put it best with

Facts do not ‘speak for themselves.’ They speak for or against competing theories. Facts divorced from theories or visions are mere isolated curiosities.

If you don’t convince someone of the flaw in the theory, all of the “awareness” in the world probably one reinforces one’s original worldview.

And on the awareness stunts, nothing beats death row inmates going on a hunger strike to protest conditions. How can anyone top that?

This time with verbal jousting against America’s other adulterous, Catholic mayor Gavin Newsom. It produced this little gem

Dobbs, an outspoken critic of illegal immigration who hosts an opinionated evening news hour, criticized San Francisco Mayor Gavin Newsom on Monday, saying he and immigrant protection advocates “might as well work for Hermann Goering. I mean, they’re running so much propaganda, trying to confuse the debate, the national dialogue, by talking about immigrants rather than illegal aliens and legal immigrants. It’s mindless beyond belief.

Never mind that Goebbels was the propaganda minister, (Goering commanded the Luftwaffe), and never mind that the source of the gripe is that Newsom is refusing to allow local police to enforce immigration law. Never mind that the appropriate German/Nazi comparison to draw (if one must be drawn, Godwin’s law must be obeyed) is to Admiral Canaris (who helped hundreds of Jews escape the Nazis while he headed the Abwehr).

But don’t think of that, just think of the huge social advances if we brought back dueling. Huge swathes of hacks, apparachiks and fashionable non-conformists would be removed from the gene pool at no cost to the taxpayer. Still others, when forced to put up or shut up, would shut up (or at least try).

It would seem that there has been some progress in developing an actually useful way of removing carbon dioxide from the atmosphere. Essentially it’s a giant vacuum that sucks the CO2 out of the air. It gets around several problems, most notably geography (the devices can be anywhere). While there is energy expended in the proccess, the main guy has the interesting observation

The real issue, says Lackner, is not the energy consumed but the CO2 emitted. He estimates that for every ton of CO2 he captures, he’ll generate another 0.4 ton. But because this process will take place at a plant, where emissions are concentrated relative to air, it will be easily captured.

Pair it up with nuclear power and you’ve got an even bigger net decrease.

One item not mentioned in the article is that it is possible to start this on a small scale without any public/government consensus on the topic. Any meaningful consensus, particularly an international one would most likely be ineffective, slow, corrupt in implementation and captured by special interests from the start.

The above remedy is able to be done by quite a few people with little public input and delay. The Sierra Club, Richard Branson, Wal-Mart, whoever, could just set them up as much as they wanted. It doesn’t get around the free-rider problem, but it does allow private virtue to be accomplished.

For the record, I’m still a skeptic on global warming, but the technology is fascinating.