The artists of today produce kitsch because they’re rebelling against a fictitious power structure by supporting a real one.

[…] the replacement of religion by idealism has allowed people who are essentially religious fanatics to achieve positions of unprecedented temporal supremacy, not only without arousing the alarm of reasonable, scientifically minded writers, but in fact enlisting their enthusiastic support.

Are we really to believe that Marx, on his own, invented the idea that all men are brothers, despite living in a society dominated by a religion whose creed taught exactly that?

Progressives have created a vast set of puppet cultures which enable them to describe their monoculture as a multiculture. 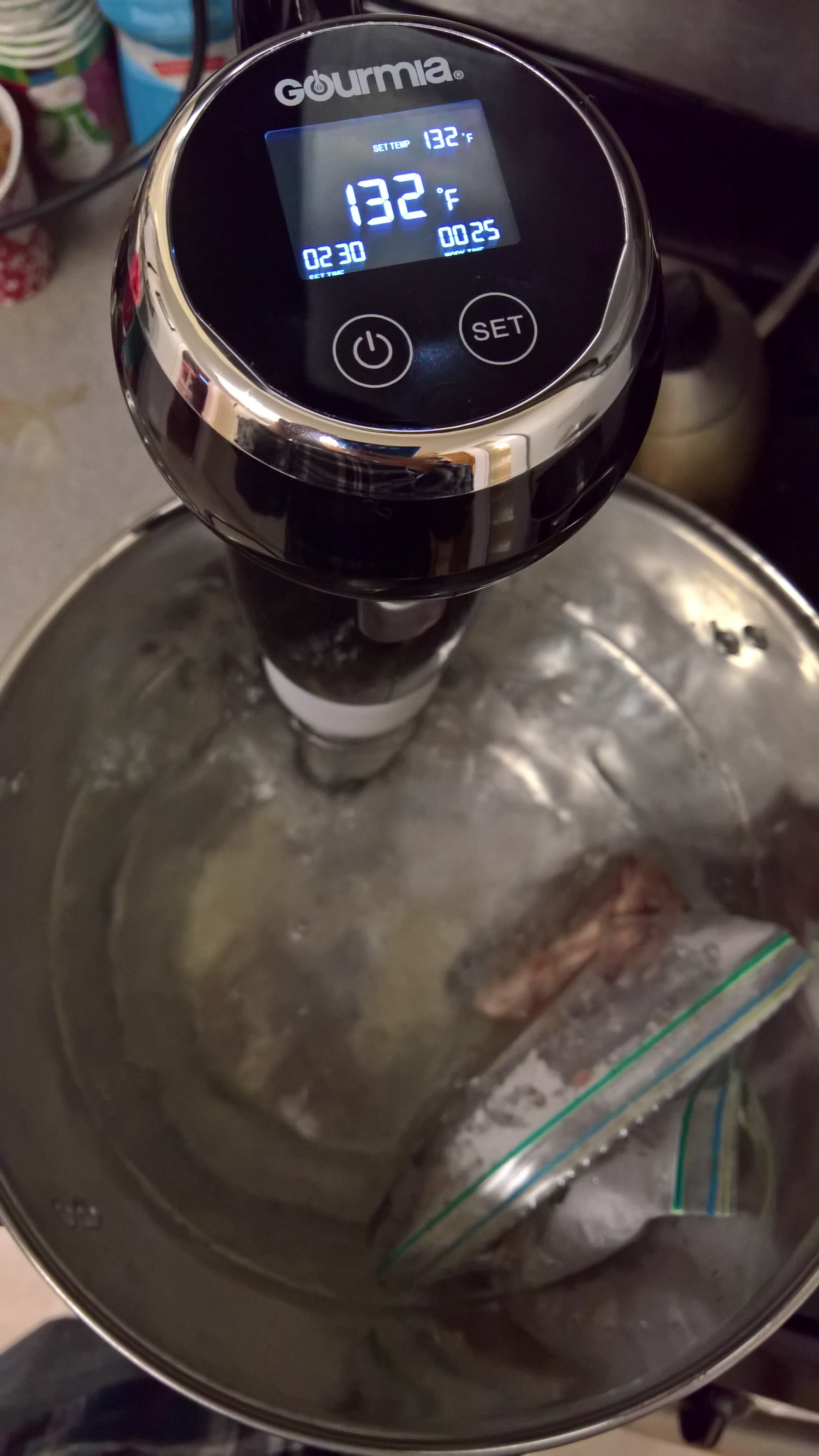 It may be expecting too much to expect most intellectuals to have common sense, when their whole life is based on their being uncommon — that is, saying things that are different from what everyone else is saying. There is only so much genuine originality in anyone. After that, being uncommon means indulging in pointless eccentricities or clever attempts to mock or shock.

One unremarked advantage Trump had was the lack of political “infrastructure”, or the hordes of pollsters and consultants that surround candidates.  That let him to push, not necessarily better ideas, but to float a tremendous number of ideas to the public at a rapid clip, keep the popular ones, ditch the unpopular and build a coalition off of what people liked at the time.  All without having to vet everything through interest groups and campaign infrastructure.

Short version – he had a much faster OODA loop for his marketing.

In that sense – I think he will be a role model for other politicians – it’s eerily similar to an Adwords campaign now that I think about it.