An interesting concept and well executed.

So now the NSA is under fire in the media for using cookies? Speaking as a web developer it’s difficult to do anything interesting without using them.

On a more troubling note, it seems to have occurred to no one in the punditsphere as to why should the NSA eavesdrop on Americans at all? I recall reading somewhere a while back that there was a reciprocal arrangement with the British version of the NSA that would allow the NSA to eavesdrop on Britons and the Brits would eavesdrop on Americans? It was all nice and legal, and accomplished the same objective.

As I said before, I had just assumed they were already doing this.

Two reasons come to mind as to why not:

Sacco and Vanzettis look even guiltier! And Sinclair Lewis knew!

Actually that isn’t that interesting, but notable none the less.

Actually I thought it was assumed by everyone that Sacco was guilty, and Vanzetti probably wasn’t. Now it would seem they both were guilty, according to their lawyer.

New Donkey, a Democratic blog that avoids most of the thing I dislike about democrats. It even reads a bit like it’s written by Dave Henson. 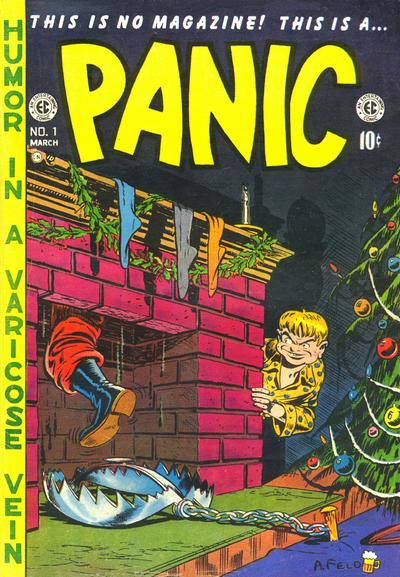 I just got done watching White Heat for the first time. Not quite a film noir, but still excellent. I recommend it highly.

David Friedman is now blogging! Now if we can only round up Michael Sheaur we’d have a very thought provoking internet.