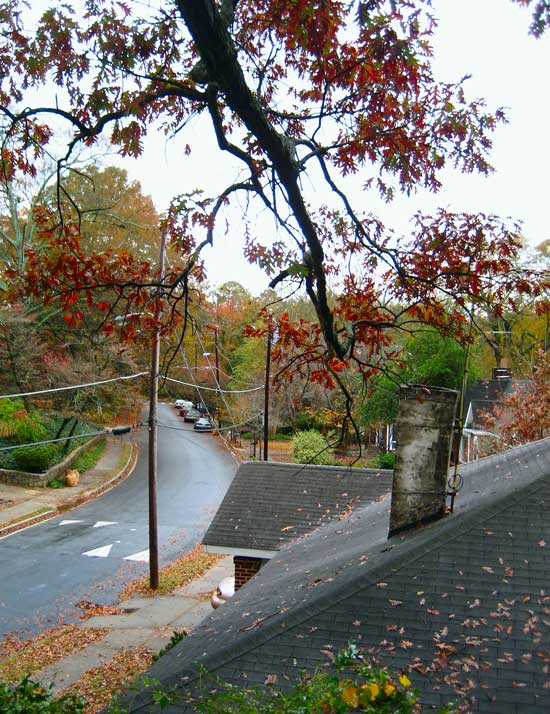 Col Lang‘s definition of a neocon as one who “believes in a homogeneous future” has been lurking in the back of my mind for the past few days. It’s one of those aphorisms that change entire viewpoints just a bit, just like Thomas Sowell’s notion of the constrained vs the unconstrained view of human nature.

It seems that the impromptu pairing of myself and a bass player has resulted in a gig of sorts, which means we need a name.

It’s easy to make fun of global do-gooders, eager to spend other people’s money. And that’s what I like about it; it’s easy. Check out McCartney’s Estranged Wife Berates Rich

Mills McCartney said she was reluctantly obliged to befriend the world’s wealthy because that was the only way to maximize her power as an agent for change.

She also compared herself to human rights crusaders down through the ages, suggesting they all had been victimized for their beliefs.

“If you look at every single person in the history of the world who has tried to make a difference, you’ll find a very long section of their lives where they were treated horrifically by the government or by the media,” she said.

I can’t think of anything funnier than what she actually said.

I think I’m the first to point out that he’s the first candidate to good natured and likable on the stump, which is quite a bit of a change from the rest of the crowd. Clever ad too.

I finally got around to posting them, they’re all from my small Canon.

While perusing my spam folder to make sure there were no false positives, I came across this little gem amongst the enlargement and Viagra ads

LADIES, bigger your asset now, give your mate a big surprise

– help with sagging problems
– has a powerful phyto-hormonal action that leads to the growth and
development of the areoli and consequently TheBreast size.

* if your are her BF/HUBBY, buy your girl this 100% safe BreastEnhancement Pill
* you will feel proud of having LargerBoobie mate

About time women got their share of annoying email.