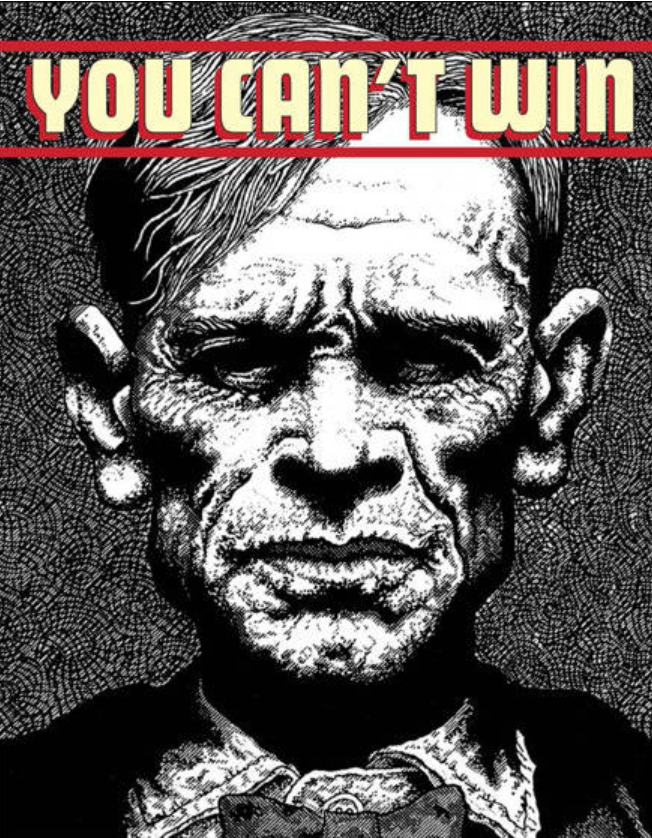 I recently read the book “You Can’t Win” by Jack Black, an autobiography of a safecracker (or yegg) who lived in the late late 19th and early 20th centuries.   The timespan between them and now is long enough for everything to be very different, but recent enough for the differences to be recognizable.  It was the best book I’ve read in quite some time.

Surprises in the book