Both arise from this post by Althouse, entitled Wisconsin, the necrophiliac’s playground.

Surprisingly necrophilia is not illegal in Wisconsin. One of the comments is

I read the two articles linked, the first of which yielded this gem

Authorities said the three were not acquainted with the woman but had seen an obituary with her photo.

which makes me think they were holding out for a hot corpse.

Radke said Grunke asked him to help because he wanted to dig up Tennessen’s body for sex, the court documents said, and the three had stopped at a store on the way to the cemetery to buy condoms.

Condoms? One would think the necrophiliac crowd would be a bit more devil may care about such matters.

Lake boats, super-gluing my fingers together, who knows what else could have happened this weekend.

My index finger and thumb have been soaking in warm soapy water for about an hour at this point. 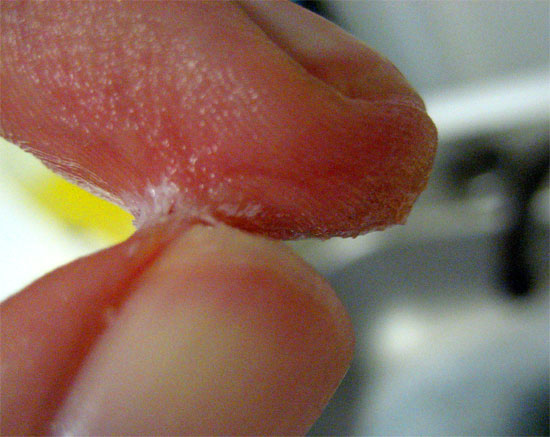 The lake at Stone Mountain 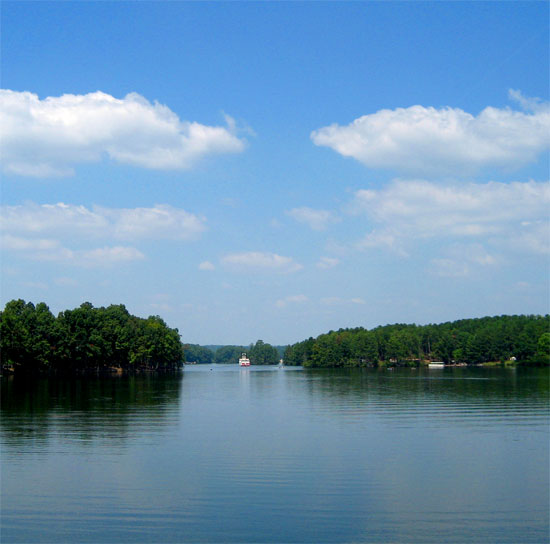 I’ve been working for a week solid, and here I am still sitting in front of a screen. On a gorgeous day when I should be riding. Humbug.

This lovely little praying mantis was outside my door reflecting on life when I came back from the fun filled Armchair Media 5th birthday party. He was kind enough to stay still long enough for me to test the macro feature on the new Canon. 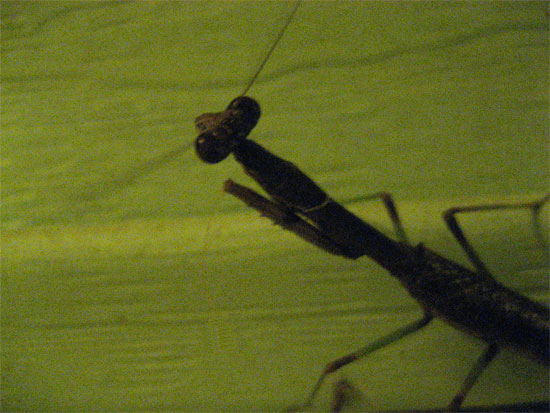 Speaking of Armchair, their party was a blast, here is an interestingly dressed bartender. She called it her “Space Look”. 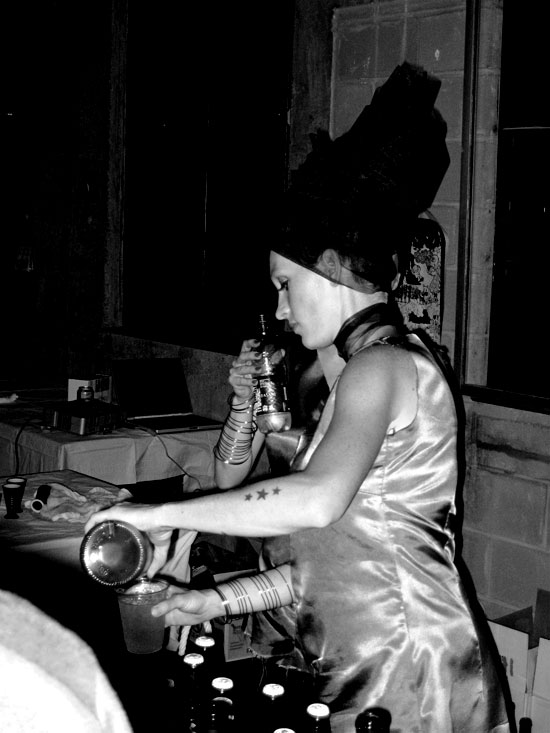 Sorry for the lack of updates, I’ve actually got a backlog of things to write about, as well as pictures to post, but the workload lately has been absolutely crushing, and all-nighters aren’t as easy as they used to be.

No end in sight actually. 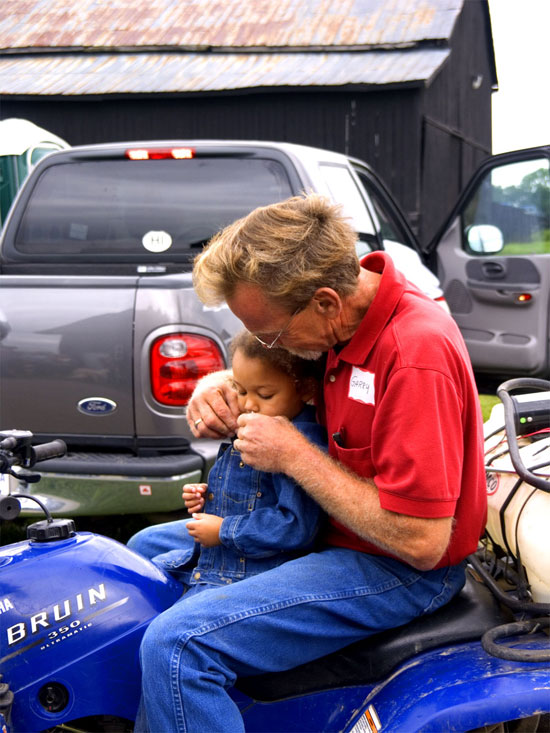 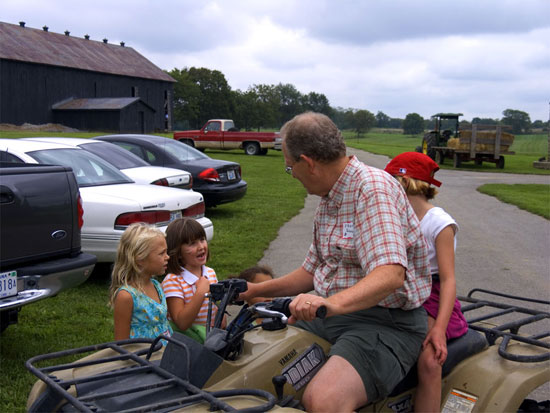 To the great delight of the massed family I have processed the photos from the family reunion and am currently uploading them.